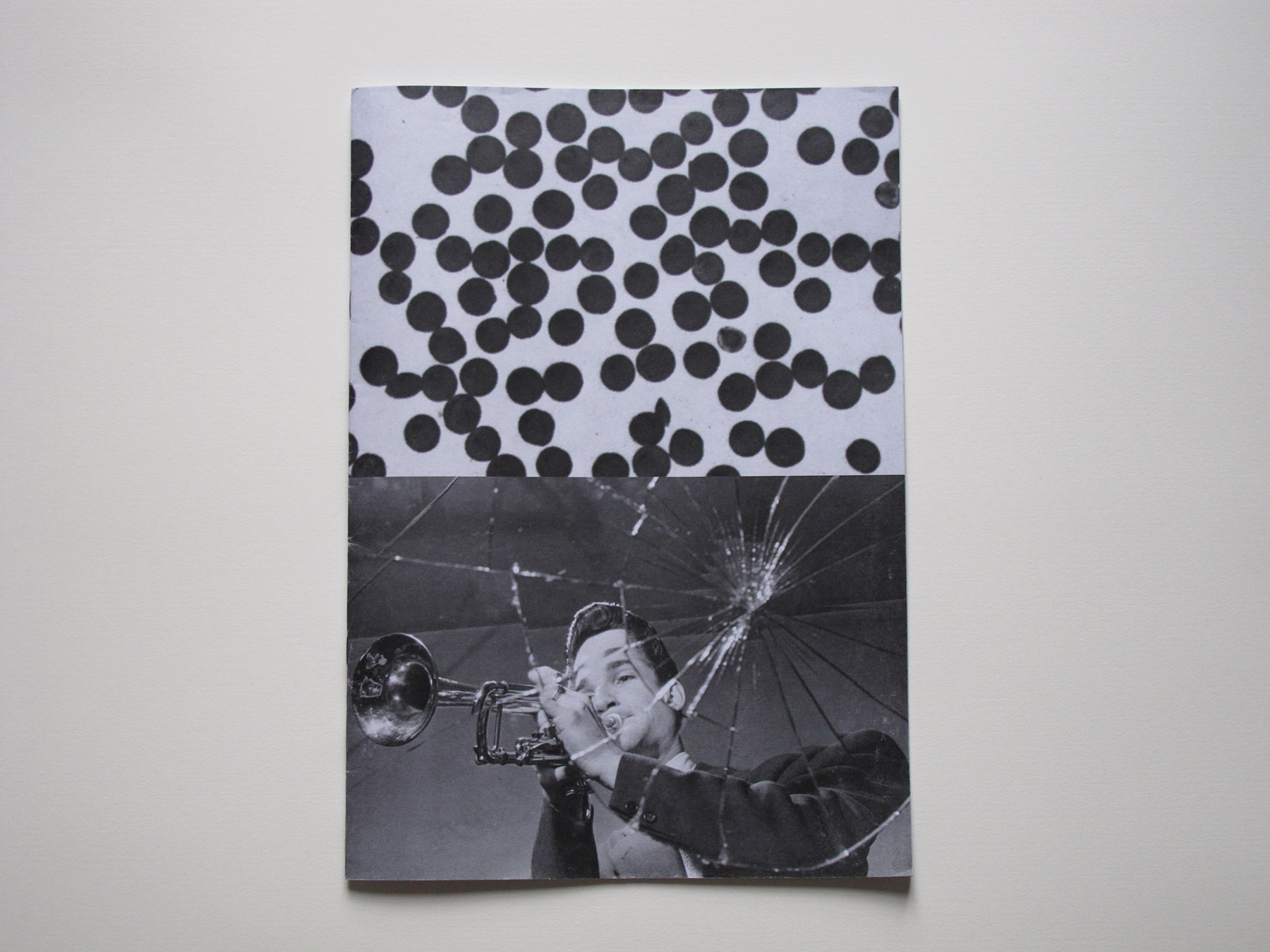 Valentina Besegher, Lucio Palmieri, Fabio Orsi, How much wood would a woodchuck chuck if a woodchuck could chuck wood?

A woman comes in for a consultation about a serious problem with the men in her family. Indeed, many of them (uncles, brothers, sons) present – in addition to several mental disturbances – a large propensity to violence: one tried to rape his sister, the other crushed his boss under the wheels of his car, another forced a different sister of his to undress in front of him under the threat of a knife, and last but not least one is a pyromaniac.
– Billie, “Is Violence Determined by Our Genes?”

Phosphorus is essential for life as we know it, as it enables the assimilation of food. According to some hypothesis the same task could be possibly accomplished by arsenic; in that case one would have an organism for which arsenic would be panacea and phosphorus a dangerous poison – a good starting point for a sci-fi crime novel.
– Alice Cannava, “I Might Want To Believe”

For the Greeks, dolphins were themselves associated with notions of renewal. They were conveyors of souls: the Cretans and Etruscans depicted dolphins as carriers of 27 the dead, bringing the newly deceased to the Isles of the Blessed. Thus they were creatures with the power to cross the liminal threshold between worlds, and in this role were symbols of regeneration.
– Nick Medford, “Le Dauphin Acephale”

As contemporary literature often reflects life, so with the events of the first decade of the 21st Century came a slew of books with recurring themes of a collective post-millennial angst and post-apocalyptic setting and realities.
– Nadja, “(Post)-Apocalyptic Fiction: A Reading List”