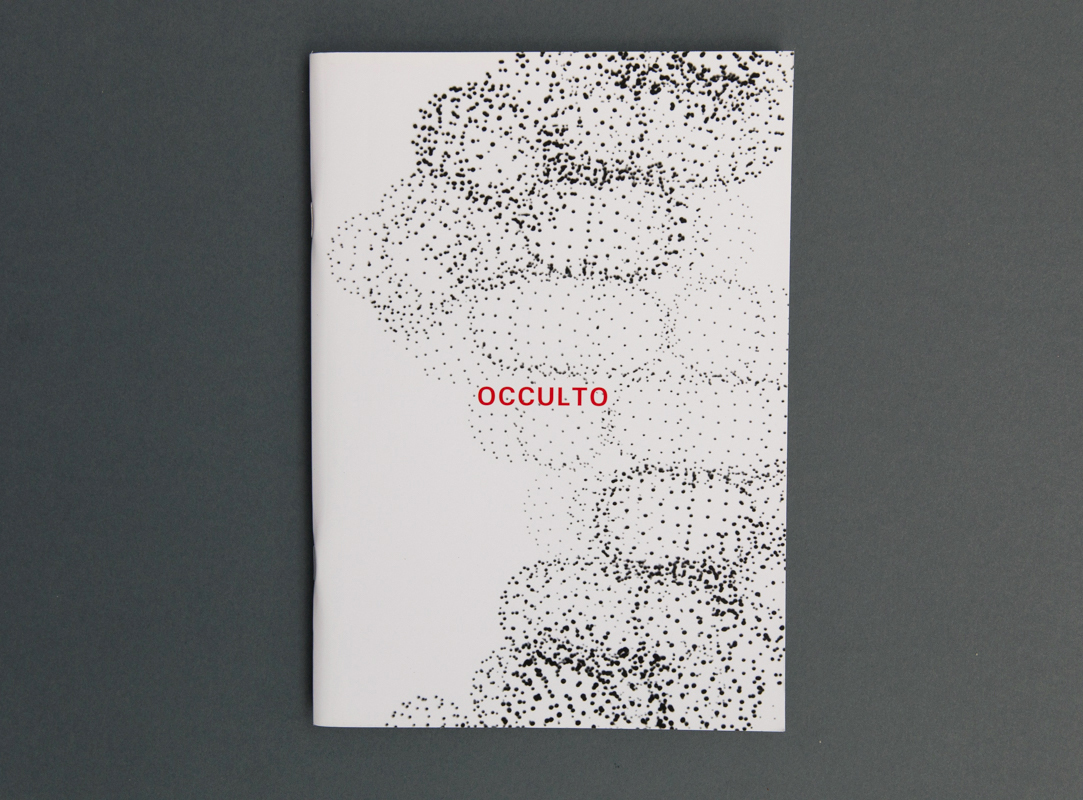 –
The metaporphosis is complete. Occulto has become a proper publication with its own ISSN. Meet the Popular Republic of Photosynthesis; learn how blurry the boundary between living and inanimate can be; read challenging reflections about our interpretation of the theory of evolution; discover how cleverly Queen Dido took advantage of the isoperimetric problem; watch gossip stars morphed into Poltergeist; download the second great selection of music compiled by Onga Boring Machines. 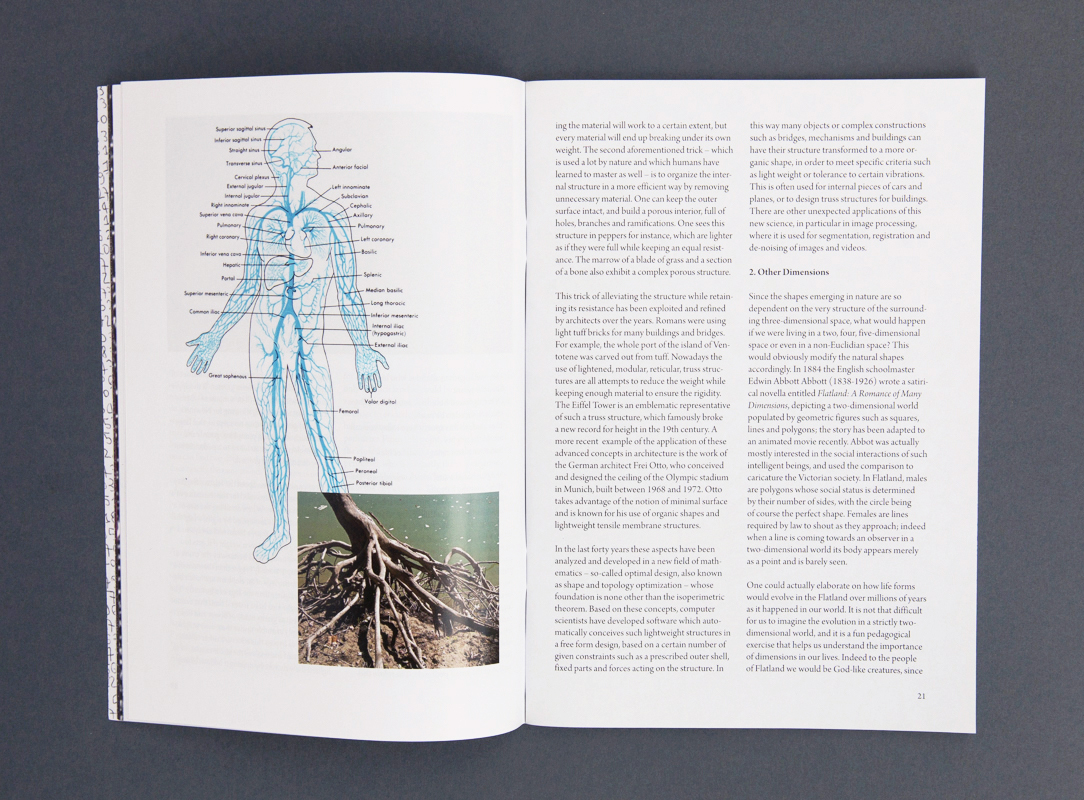 As for me – and possibly for many of you as well – metamorphosis is mostly about waking up one morning in your bed in the guise of a giant bug, or turning into a disgusting fly-like creature under the terrified eyes of Geena Davis – an unwanted side effect of some homemade experiments with teleportation.
We don’t necessarily have to bother with such prominent fictive examples to see the terrible and baffling beauty of metamorphosis in action: it is all around us and even inside us.
– Alice Cannava, editorial text 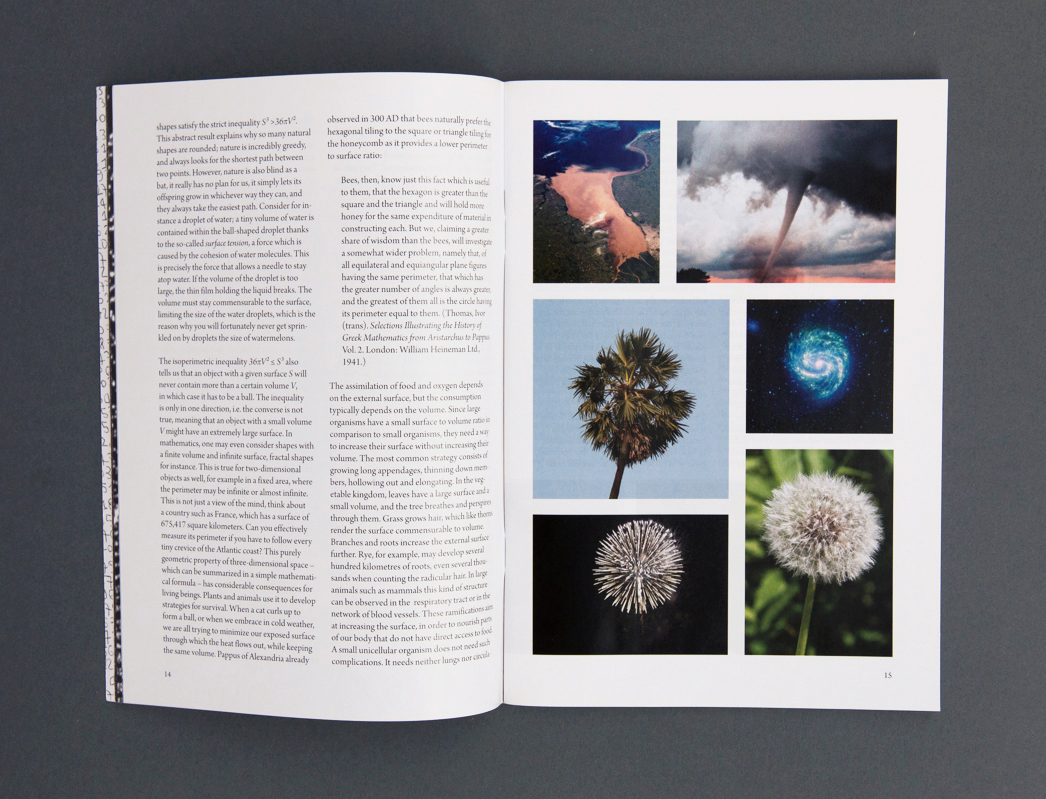 Bones and trees, rivers and tree branches, turtle shells and soap bubbles, tornadoes and galaxies, dandelions and fireworks, snail shells and coconut palms. What is the common thread among these coupled natural phenomena? They exhibit similar structures and shapes on different scales.
– Antoine Laurain, “36πV² ≤ S³ – The Isoperimetric Theorem and the Shapes of Nature”

First there were zombie movies, then zombie video games, then the huge success of TV series like Twilight and Walking Dead. A little later there was the paranoia about a zombie epidemic in the States. The public’s infatuation with all phenomena that might transcend death is so big that even many science researchers and journalists don’t hesitate to use eye-catching headlines such as “First Zombie Cell Created in the Lab!” or “Get to Know Your Death-Date Thanks to Science!” in order to gain the attention of readers and make the content of their work known, although this means harming the quality of the information.
– Billie, “My Tea Table, My Atoms and I – Is Death Really Inevitable?” 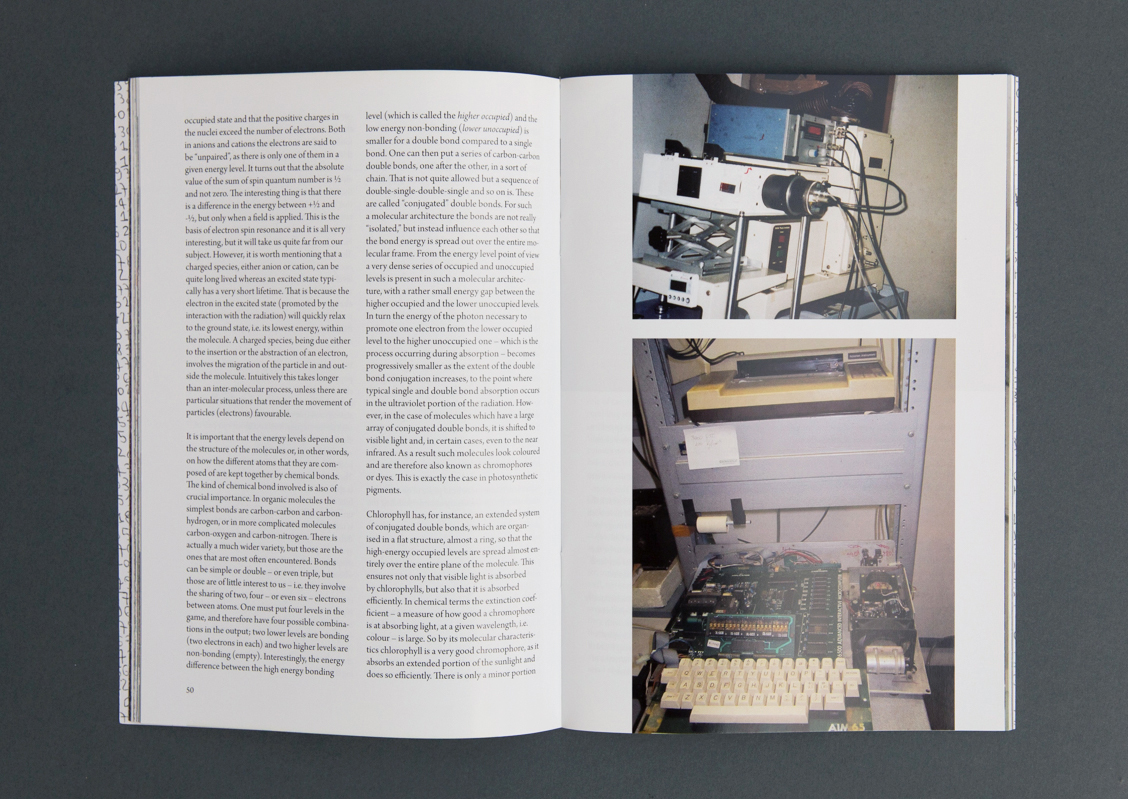 We share the same planet as the beings of Ediacara, and yet we are unable to establish a thread linking their existence to our own. The paleontologist Adolf Seilacher has suggested that we simply surrender to the evidence: the majority of the Ediacaran creatures have nothing to do with animals as we know them today.
– Massimo Sandal, “Ediacara – The Life That Was Not” 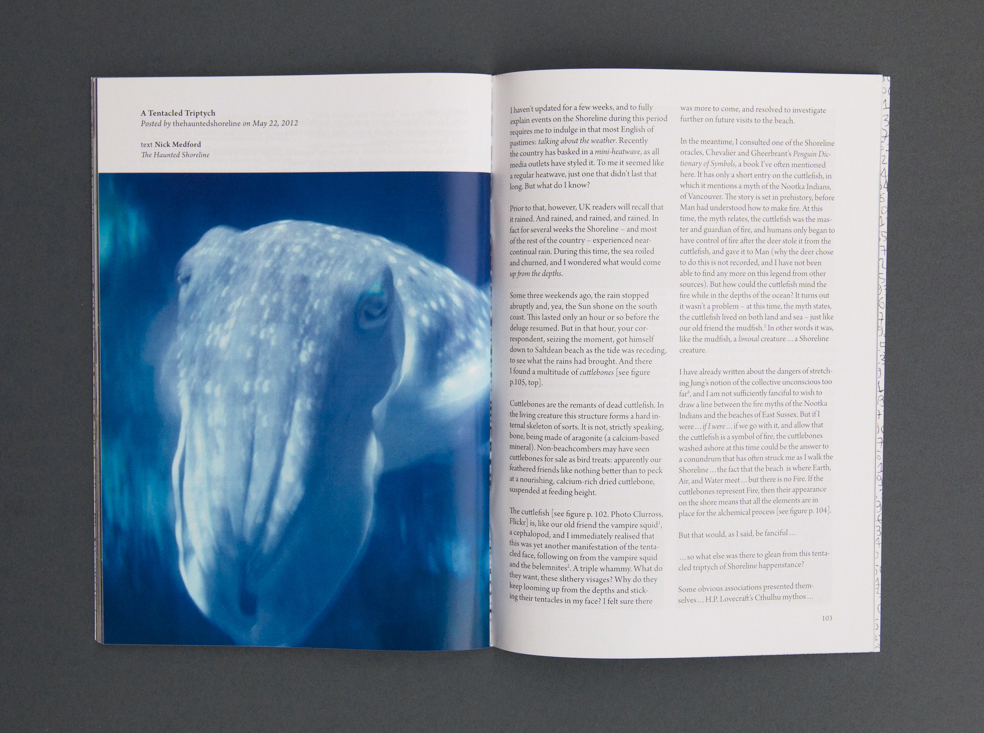 People get interested in plants for many different reasons. Some like to feed themselves on fruits, roots and even leaves; some are seduced by the variegated multitude of colours and by the array of shapes and scents of their flowers; others still are amazed by the awkwardly complex chemistry which produces, incidentally, the oxygen we breathe and, more importantly, the very same oxygen we use to light up a cigarette. Obviously, if we were not to breathe, we would not smoke cigarettes either, but one needs to get one’s priorities right in life.
– Stephano Stephanowic, “A Few Stumbling Steps Into the Wonderful World of Photosynthesis – Chapter One: The Inexhaustible Supply of Sugars & Cigarettes”

My daughter was leaving Germany for a year to explore the American half of her genome. Rather than the liberal Kansas town where I went to school, she was headed for the southern half of the state, colored deep red on political maps. “You’ll be fine if you don’t discuss politics, religion, or guns,” I advised her. “Or Charles Darwin.”
– Russel Hodge, “The Kansas Creationists vs. the Evolutionary Atheists – Leaving Flatland and Its Flawed Debate”

Johann Schleyer was a German priest whose irrational passion for umlauts may have been his undoing. During one sleepless night in 1879, he felt a Divine presence telling him to create a universal language. The result was Volapük.
– Arika Okrent, “Trüth, Beaüty, and Volapük – The Rise and Fall of a Universal Language”

I haven’t updated for a few weeks, and to fully explain events on the Shoreline during this period requires me to indulge in that most English of pastimes: talking about the weather. Recently the country has basked in a mini-heatwave, as all media outlets have styled it. To me it seemed like a regular heatwave, just one that didn’t last that long. But what do I know?
– Nick Medford, “A Tentacled Triptych – Posted by thehauntedshoreline on May 22, 2012”