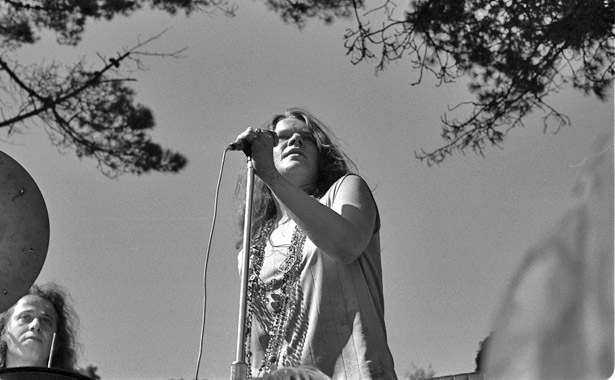 An intense day of presentations and debate dedicated to the history, the recent developments and the possible futures of Citizen Science, i.e. the active involvement of non-professionals in scientific research – amateur astronomers, volunteers collecting data or completing surveys and the like. On more general terms, citizen scientists are laymen engaged in supporting, learning and spreading scientific knowledge, most often in collaboration with professionals. Occulto Magazine seems to fit quite well in such a wider definition so I feel directly involved, yet the topic should be of interest for a very diverse public – the (lack of) communication and interaction between the scientific community and the general public represent a huge issue that affects not only theoretical discourse but also personal and social behavior, and often produces monsters, misinformation, controversies and freaky blogs about chemtrails.
www.mpiwg-berlin.mpg.de/PDF/Citizen%20Science%20Programm.pdf

I had had the German word Müßiggang in my mind and heart for quite a while before discovering a bookshop with a section dedicated to it: Zabriskie! And here they come, presenting a book about Schnecken/Snails! Freely translated from the press text: we love the spiral form of their ‘houses’, we laugh at their slowliness, we are disgusted by their slimy bodies, yet we eat them as Delikatessen with garlic and butter. Yes we do. Slowed down techno and house from Hamburg to follow.
zabriskie.de/schnecken-ein-abend-der-langsamkeit

Double solo show with dj set. No press release (good sign). Nice venue in Kreuzberg. One of the artist is Claudio Rocchetti. You may know his several music projects already. Presenting the new chapter of his series The Frieze. Involving historical and iconographical research and several old and new graphic techniques if I got it right. The other artist seems more involved with hand-drawing, comics and painting. Looks promising. Join!
facebook.com/events/223675297967717

A documentary about Janis Joplin.
www.lichtblick-kino.org/film/dokumentarfilm/Janis_Little_Girl_Blue