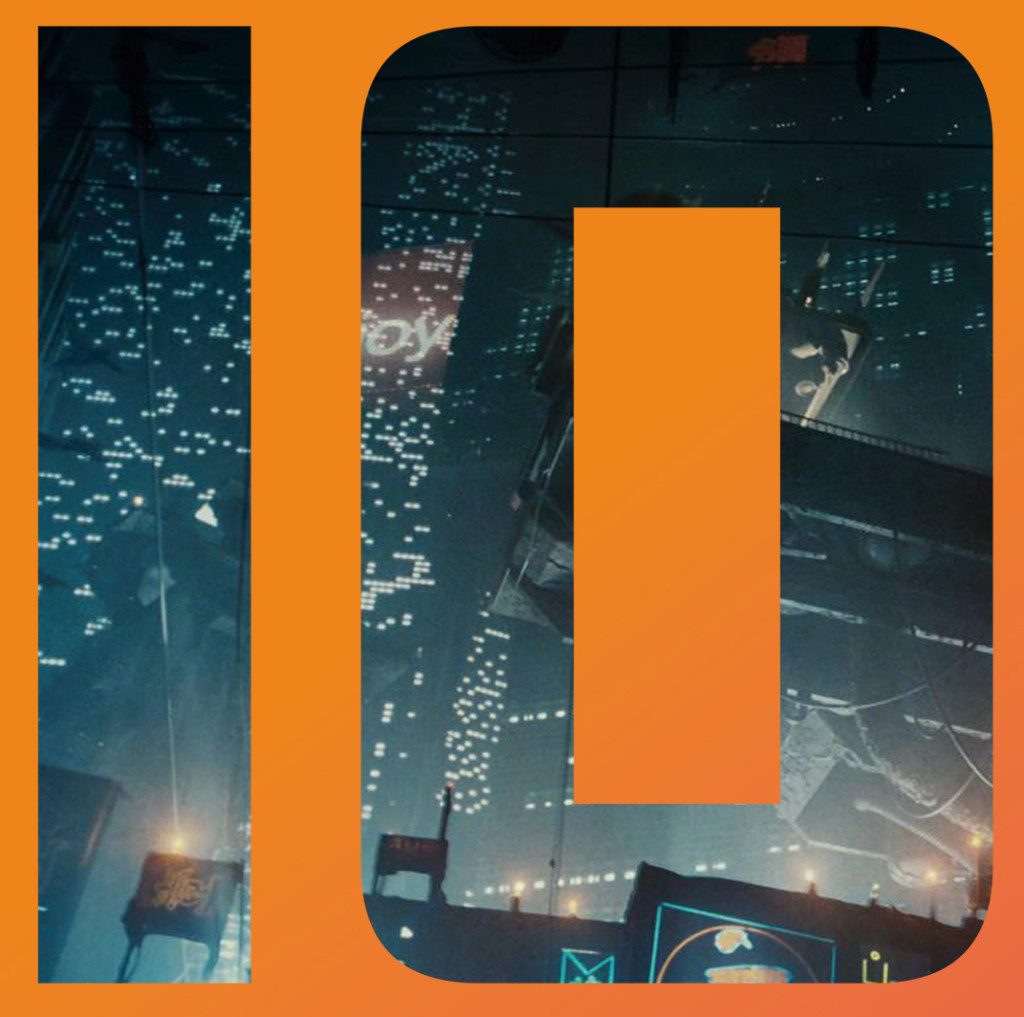 Ongapalooza is the itinerant festival that Boring Machines is bringing around during 2016. After the first party in Rome at Thalassa, and right after the party at Musica Nelle Valli, the BM troops with the support of Occulto Magazine will take over Berlin for two nights of great music in WestGermany, with a line up of Berlin residents and Italian travelers.

Boring Machines is the independent label run by Onga. It focuses on independent music by Italian artists living anywhere and first operas of young talents. In the latest ten years Boring Machines released almost 70 records in various formats including internationally renowned artists such as Father Murphy, Heroin in Tahiti, Squadra Omega, Fabio Orsi, Mamuthones and many others.

Occulto and Boring Machines have been good friends and collaborated in many ways for several years already. This two-day celebration is a very special occasion for us and you’re all warmly invited: listeners, readers, friends, good music and/or independent publications lovers, aliens, humans and replicants – come celebrate!

CLAUDIO ROCCHETTI
Thirteen years ago Claudio Rocchetti started venting all the noise he could make with a couple of walkman, a mixer and some other gimcrackery. Today, his beloved instruments haven’t changed much, just the addition of a couple of minimal synths, but his growth as a composer of noisy stories has been slow and relentless as pouring lava which, after the explosions and lapilli in the sky, starts to go downhill.
I have the pleasure to have an album of his amongst the releases of the label, with a record about which I said “the break-everything noisy boy has learned how to dose the force like a modern Skywalker and now his tracks seems to land from another planet.” He has a new album out and his new set is incredibly good!

JEALOUSY PARTY
When Jealousy Party started to make music they were ahead of their times, and they invented and refined a unique style they called the Punca.
2016, more than 20 years later, they still retain a personal style ahead or lateral of many of the things you’re exposed to, which blends broken electronica, free jazz, vocalism, body language.
Composed of a core duo of Mat Pogo and WJM Meatball, their performances saw the group extend to a trio, a quartet or even a septet.
Jealousy Party’s music escape any classification, being capable to blend together free-jazz improvisation with proto-funk, vocal dadaism and primordial voodoo-rock with glitch electronica. A very colourful range of sounds which reaches his full effect in their explosive live shows.
Bringing together James Brown, Kid606 and Art Ensemble of Chicago? Yes We Can.

VON TESLA
Von Tesla is the moniker of Marco Giotto aka Be Invisible Now!, who already released an album and a split with Expo ’70 on Boring Machines in the past. With the new project he has already released some music on a very limited tape on Tulip Records (Claudio Rocchetti’s imprint), an e-release on Enklav plus various other sounds on his website.
Von Tesla uses a wide range of analogue machines and samplers to investigate all the different aspects of beat-driven electronic music. He does it from an unexpected point of view, using asymmetrical rhythms and pulses as sounds.

DU CHAMP
DuChamp is an Italian scientist, musician and curator based in Berlin, religiously devoted to drone. Drone is related to a precise childhood memory: the sound of the hair dryer, that her mother used to fix her hair. That was the sound of care, bliss, and infinite love. DuChamp uses different instruments (bass guitar, baritone guitar, keyboard, accordion) to find the closer one to the hair dryer she have in her memory. She released her debut album on Boring Machines and a split tape with Felicia Atkinsons on Idiosyncratics.
As a musician DuChamp is involved in several collaborative projects – Fausto Maijstral and Xantene among others. She runs the tape label Kitchen Leg, she organizes gigs for artists she loves and she is the co-curator of the Berlin based Occulto Fest.

MAI MAI MAI
Mai Mai Mai is the materialization of a travel in time and space. Born on a little island of the Aegean Sea around 30 years ago, since childhood Mai Mai Mai followed his parents around Europe and the Near East, assimilating the different cultures, atmospheres and sonorities of the places he was involuntarily taken to – short periods of time that were intense enough to leave indelible traces. His solo project is the transposition of those experiences into music and sounds: a mix of drone and ambient, steamy and fat beats, field recordings and soundscapes which lead to ancient and arcane ages, on the border between East and West. In this space/time travel Mai Mai Mai seeks for a story, an identity, a face.
Mai Mai Mai has toured extensively in many countries, including whole Europe, US, Brasil, Russia and recently China, playing in many clubs and festivals such as the Liverpool International Festival of Psychedelia.

PASSED
Passed is a ritual which marks the existence of an individual and takes him to a point of no return where perpetuation and sonic layering are the medium towards the discovery of a new awareness. A gash over the rediscovery of his nature, death as a compulsory transition to rebirth and the overcoming of the dualities which regulate and limit the human existence.
Through sampling in real time floor-tom, voice and synths, the listener is buried under layers of percussions, drones and mantras, dragged further down to exorcise the fear of what one is in nature. Only by confronting with death it’s possible to be rebirth under a new soul, in a surreal dimension, screaming and shouting the new conquer: “We stand upright/Our head above the heavens/Our feet below the hells”.