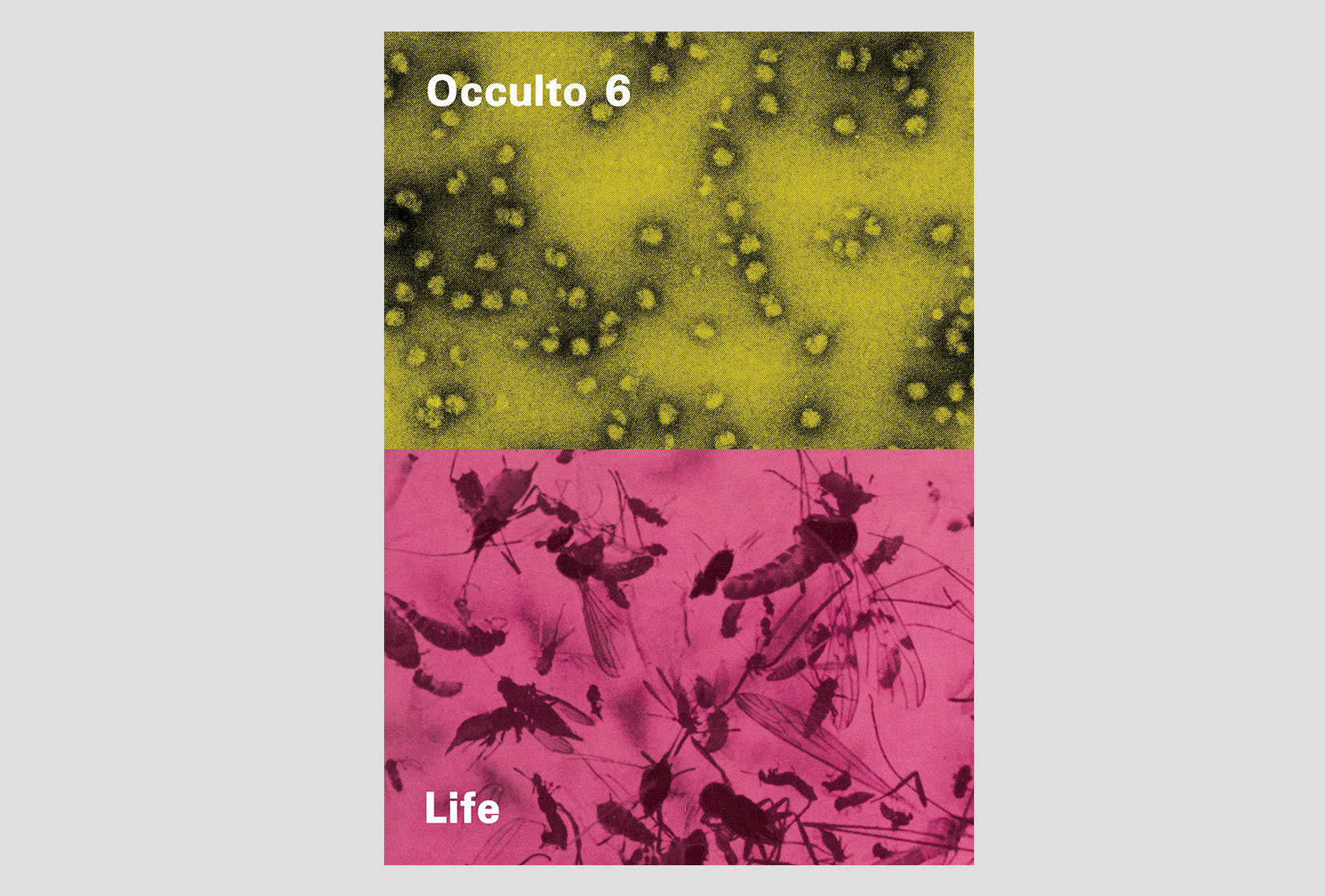 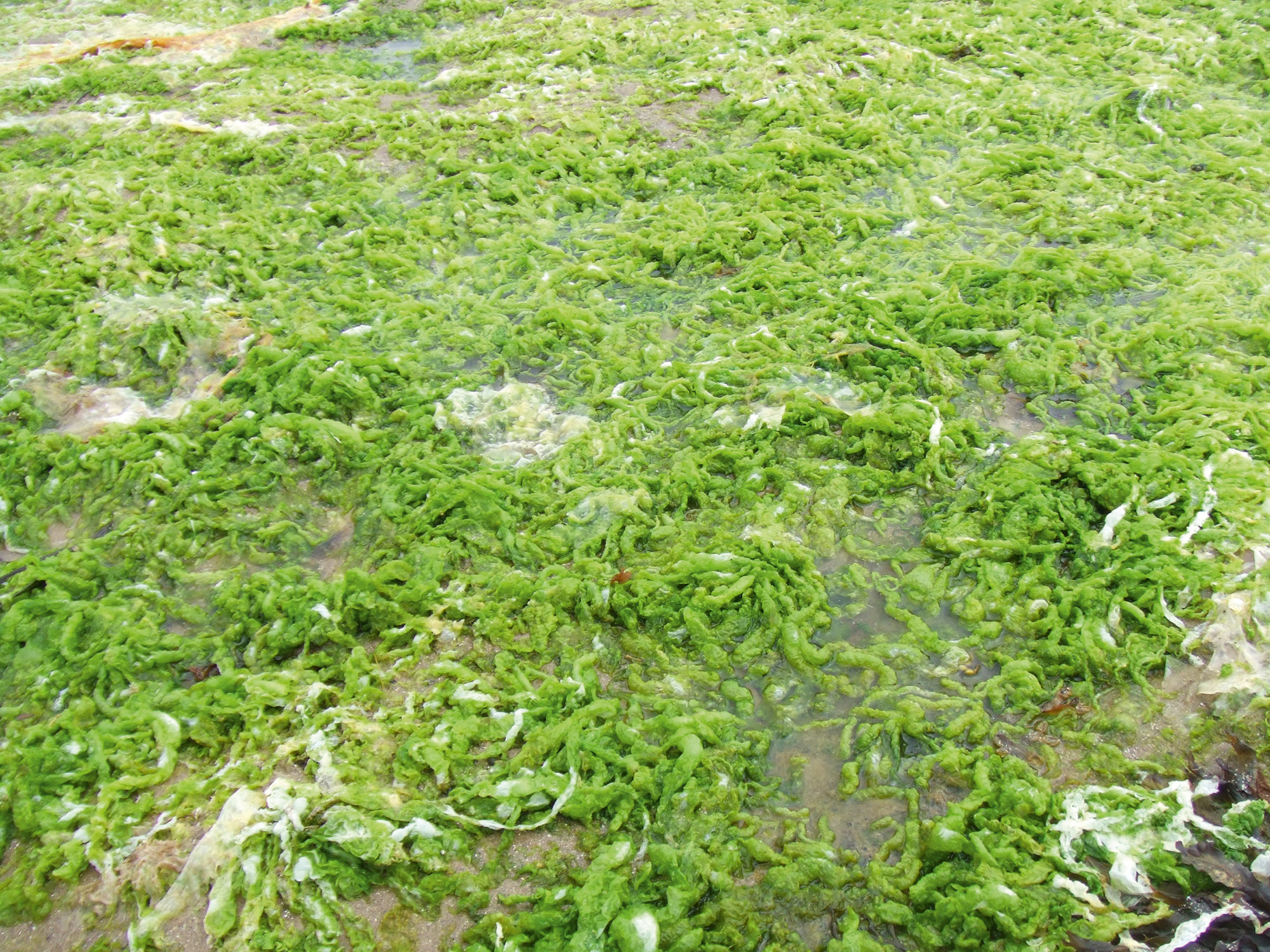 ﻿﻿While the Anthropocene is still waiting for its “golden spike”, we can turn our attention to the less sensational yet enlightening story of early-modern seasonal cod fishery in Newfoundland, and to its teachings about the complexity and long-lasting effects of human-animal-plant interplay. Or we can go for a “petrified version of scuba diving” through deep time, and learn from beautiful fossils about ancient experiments in the evolution of life, before we Cambrian bullies came along.
Alice Cannavà, editorial text

﻿Such is the nature of Berius and his entire universe: “All to its own heart, for that is the most important and true measure that we got”, as he used to say. And so the Berius timescale was born as well. And the reason why it is the most commonly used scale among the likes of my kind is that it introduces into the formula the heart rate of the individual, no matter how small. And this, to me, seems only fair if not wonderful and miraculous.
Ana Botezatu and Cataline Ilie, “Excerpt from The Other City”

﻿﻿﻿﻿At the First World Climate Conference in 1979, climate change was pinpointed as a serious problem. Forty years after – it’s late 2019 as I write – we’re living in a planet made “so hot” by our “big shots”, and, by the look of things, not far from “turning into French fries”, as Klaus Nomi put it in his 1981 apocalyptic masterpiece “Total Eclipse”. Even on the verge of the catastrophe, we haven’t lost the focus on ourselves and our sense of importance. The stories we tell – as different as their source, genre, goal and inspiring vision may be – are still often reducible to the line: “One or more humans try to achieve something and end up breaking (what they consider or were told are) their fancy toys.”
Alice Cannava, “Degenerates, Degenerates, They Will Turn into Humans! – Notes for a Non-Anthropocentric Book Club”

﻿﻿Observation Point is clearly an abandoned cultural landscape, with clues to its former location as a fishing station visible to the experienced eye. The dense tangle of forest has been cut back quite far from the ocean, creating a seaside meadow. Fishing stations required wood for construction and for heating, so the position of this treeline reflects the impact of historic woodcutting. Relict galets for drying fish are still visible in the form of relatively level terraces. Though they are now covered in vegetation, the cobblestones that made up the galet surfaces still clacked and grinded against each other as we walked over them.
Amanda Crompton, “Fish, People, Places – The Maritime Landscapes of French Colonialism in the North Atlantic”

﻿It’s hard to describe the emotion of seeing your first Dickinsonia in the wild: there it was, on a slab of rock casually resting next to the footpath, its fine ridges outlined in perfect detail. And as you walk across the site, you see another one, and another one, until you start noticing different, less characteristic organisms – they are everywhere. No museum exhibit, no collection of isolated specimens, can compare to the sight of these fossils in situ.
Giulia Liberti, “Keepin’ up with Ediacarans – Or, My Precambrian Vacation”

﻿The point is clear: small deviations should not be neglected, but rather treated as something structural within the research. By applying the statistical vision that was already in use in the physics of the time to the phenomena of life, one could account for a less deterministic view of matter, and, at the same time, for the main direction taken by events on a large scale.
Stefano Spataro, “Vivarium – The Third Way Between Lamarckism and Darwinism at the Institute for Experimental Biology in the Vienna Prater”

﻿﻿﻿Photosynthesis does not care very much about the evolution of molecular oxygen, which can in fact be a nuisance for the process, but it is its availability that sustains oxidative metabolism and, in turn, the high metabolic rates required by complex organisms. Furthermore, and this has become more and more crucial in the last decades, oxygenic photosynthesis sequesters a large amount of carbon dioxide by fixing it, initially, in sugars and, eventually, in stable and long-lived compounds on a metabolic basis, such as starch, cellulose and lignin, or, otherwise, directly in inorganic forms, as in the scale-based endoskeleton of some algae, especially in the sea.
Stephano Stephanowic, “A Few Further Steps into the Wonderful World of Photosynthesis – On the Role of Proteins: Macromolecular Complexity Leading to Functional Order”