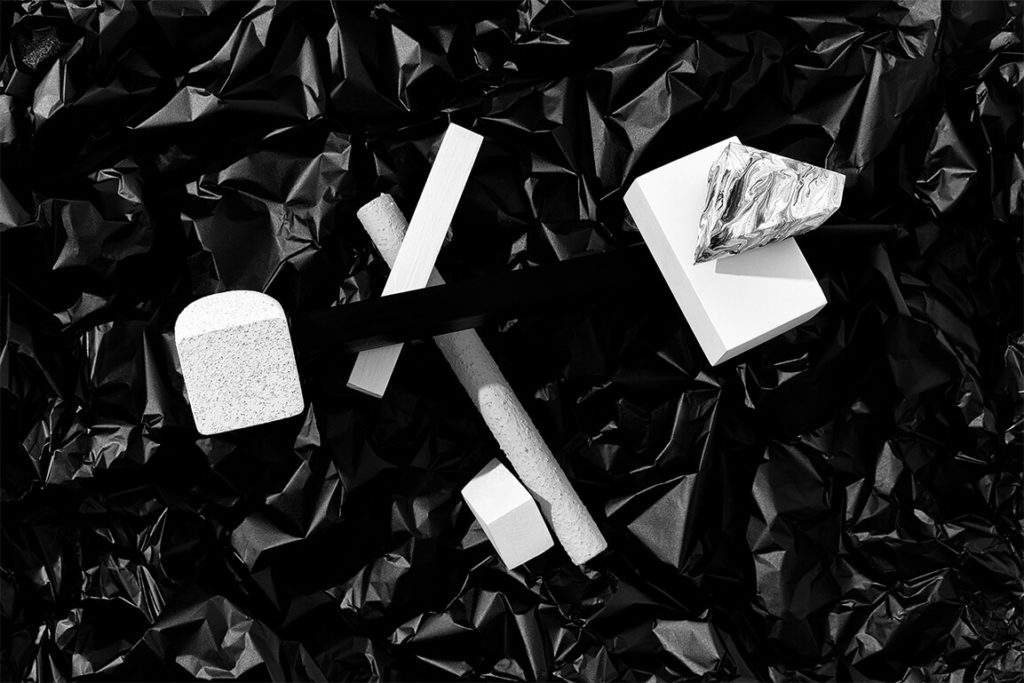 The new edition of Atonal is coming! Huge, flamboyant, eclectic, its rich program of premieres, old and new projects, small and big names inevitably trigger praises as well as criticisms, and shapes the late Berlin Summer like no other festival in town can do. As usual, when I write about a bigger event here I assume you’ve read about it somewhere else already and I try and find a somewhat personal and unusual thread in the program, rather than recommending once more the most covered highlights. This year, I am impressed by the selection of djs they’ve put together: among others, old school masked Detroit legend DJ Stingray; New Zealander hero of the italo disco Rinascimento Intergalactic Gary (cf. The Hague scene, I-F, Cybernetic Broadcasting System, don’t run we are your friends); the Greek Bill Kouligas, who, as many of you know, runs the Berlin based and internationally renowned label PAN; and Burp’s JD Zazie, whose experimental yet groovy set expands into improvisation and composition. This little list talks to my heart as it retraces some of my own adventurous travels as music listener (and dancer), but it also says a lot about the festival and its stll powerful and precious cross-genre attitude.
berlin-atonal.com/

Since 2013, the artworks of Tess Redburn for the record covers of the Bristol based label Livity Sound have developed and shown to the world a different, beautiful “visualization” of club music: no retro computer graphics, no austere geometric patterns, no strict b/w, but rather organic forms, curves, bright colors, with visible influences coming from artists such as Matisse and Léger. The exhibition is happening in one of our favourite bookshop in Berlin, the music-focused, Wedding based Echo Buecher, and will feature original paintings of the artist. Highly recommended.
facebook.com/events/694950150693074
echobuecher.com/en/exhibition/livity-sound

If you’ve spent some time in Berlin already, I bet you have some notable Loophole-related memories: they may be blurry, scary, dirty, wild, surreal, but well, they’re part of you. Good old Loophole has been having trouble and we hope they’ll be able to stay. One indirect but important way to support is to enjoy a full-lenght night of good music and noise happening there on the 19th; it’ll feature plenty of excellent Berlin based artists, including among others some beloved friends from Burp (WJM, Mat Pogo, Nikt Notoni), NK’s Julian Percy, the batteur fantastique Marcello Busato and the mighty yet dreamy Delmore FX, also known for the beautiful releases of its label Das Andere Selbst.
facebook.com/events/1957817191131590

I confess I don’t know much about this market and my own personal expectations about it don’t go beyond having a look around and meeting friends that are more likely to buy stuff and to know how much it should cost and what can be done with it exactly. Anyways, my friend Federica just dreamt that I had started a music solo project with a sci-fi looking giant synth whose huge and colourful plastic buttons needed to be hit with hammers. The way I described my music in the dream was: “I am the new hope of Italo Disco”. Nothing like that exists or will ever happen, right? Right?
facebook.com/events/748232715348960