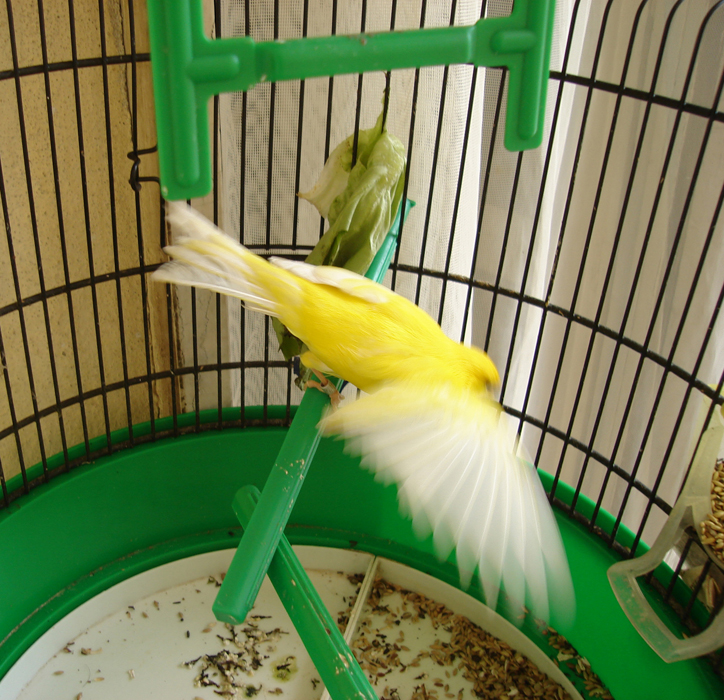 A convergence of circumstances involving work, burocracy, holidays, love, family, past memories and current issues made me fly eight times in a few weeks – quite above my standard and a bit stressful, to be honest, yet don’t worry, this post is not a complaint about security check hassles or lost baggage.

The fact that I was forced to spend many hours up in the air – possibly combined with the fact that I had read the current issue of the Easyjet magazine from front to back already – made me think a lot about the process of flight, either enabled by nature or by technology; the many disciplines and fields of knowledge one needs to invoke in order to describe it and explain it; the symbolic meaning it has been given in history and literature.

The only living creatures that evolved the ability to fly without taking advantage of external devices are birds – e.g. Carlino, my grandfather’s canary depicted in the photo above, certain insects, bats and the extinct pterosaurs. Several other animals, such as flying frogs, lizards, fishes and squirrels can fly a little bit, not that high and only for short distances – a process called gliding.

Our species is famous for being ambitious and competitive, so we started pretty soon to try and steal bats the exclusive of level flight among mammals. Even before being able to put ourselves on a flying thing, we were already busy building flying objects, i.e. exploring what enables something to fly: Chinese were playing with kites and Australian Aboriginal were spinning boomerangs several hundreds years BC. Leonardo notoriously designed flying machines in the 15th century – they are chimeric, ‘impossible’ yet detailed and beautiful projects that highlight how much flying has been a long-term, major human dream, meant to be enabled by research and technology through the centuries.

Not much later than that, history of aviation – the term was introduced in 1863, its etimology refers to bird, avis in Latin – has turned into an unstoppable climax: hydrogen and hot-air balloons, airplanes, gliders, zeppelins, helicopters, spaceships. We also eganged further in the production of flying devices that are not meant to accomodate human beings, sometimes with controversial results such as drones or rocket artillery – in regards of the latter you may remember a very famous exception featured in Stanley Kubrick’s Dr. Strangelove.

Fantastic flying creatures conceived and recounted by humans are countless, ranging from phoenix and dragons to Superman and Will Smith. Flying in dreams is very common, and according to the classic Freud’s interpretation it is sometimes connected to – guess what – sexuality; in other cases he attributed the flying dream to the fact that the dreaming person was very short, which is an even less subtle yet at least more hilarious explanation. Don’t feel offended, I am 164 cm tall.