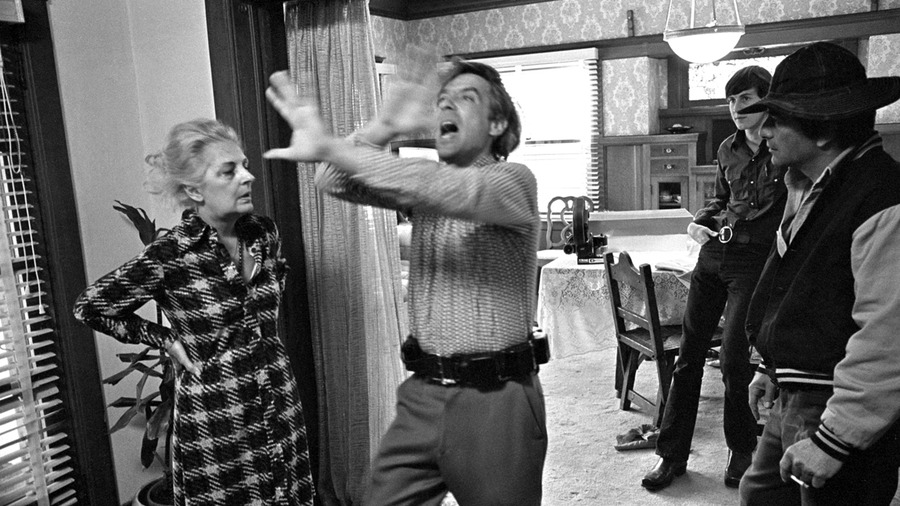 Occulto and 2015 managed quite a few things together: A new issue, a new website, ten music events in five different Berlin venues and one in Milan, five publishers’ fairs. I promise the small, yet passionate and evergrowing bunch of authors, artists, supporters, partners, readers and donators that make Occulto possible that they can expect more in 2016.
www.occultomagazine.com/news

The blog is being resuscitated and enriched; it will feature new authors and include material that wouldn’t find a good place on paper, such as audio and video projects, or realtime reportages about events and venues. Keep an eye on it and feel free to send comments and proposals.
www.occultomagazine/blog

The next issue – and possibly a couple of extracurricular printed matters – will be released before you start wondering if I moved away from Berlin, or renounced to my dreams because of a well-payed new job, or moved to the countryside to become a full time housewife, or whatever you assume people do with their life and their self-initiated projects when they get older/bitter/unsatisfied/broke.
www.occultomagazine/releases

The public program will continue and evolve, in and outside of Berlin. You’ll start getting more precise news about it some time soon, anyway I can already tell you that it will be a lot about live sounds, as usual, but that you can expect more words and images as well.
www.occultomagazine.com/events

Some of you may have noticed that in 2015 there was a sort of marxist ‘revival’ as well as a broader discourse about labour going on in several prominent cultural venues and events. I won’t discuss here the diverse and sometimes controversial attitudes and outcomes of the single cases, yet thinking about some still brilliant intuitions of Mr. Karl: I wish myself and all of you a super busy and stressful 2016, to be spent working really hard at what work should very much be.
alice@occultomagazine.com