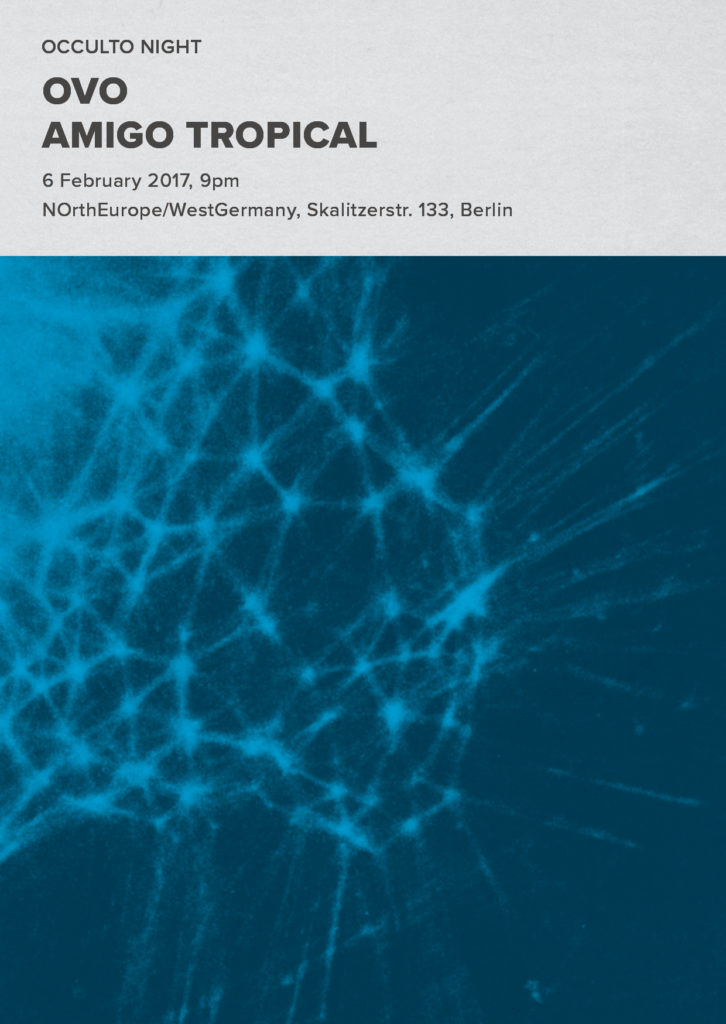 Occulto is happy and honoured to present the next OvO live performance in Berlin, as part of the tour that launches their latest album “Creatura”, out on Dio Drone (with a beautiful artwork by Coito Negato based on a concept by Stefania Pedretti as cover). The duo composed by Bruno Dorella and Stefania Pedretti has been playing a big role in the Italian as well as international underground scene and keeps on evolving and challenging any definition with each release and each live performance. Opening act by the Berlin based bass/drums duo amigo tropical, that we have just discovered at a recent gig in Lichtenberg and fell in love with. It will be a night of mighty noisy rock, experimentation, disturbing and enchanting voices and powerful drums – possibly the best way to start our 2017 Occulto Night season. 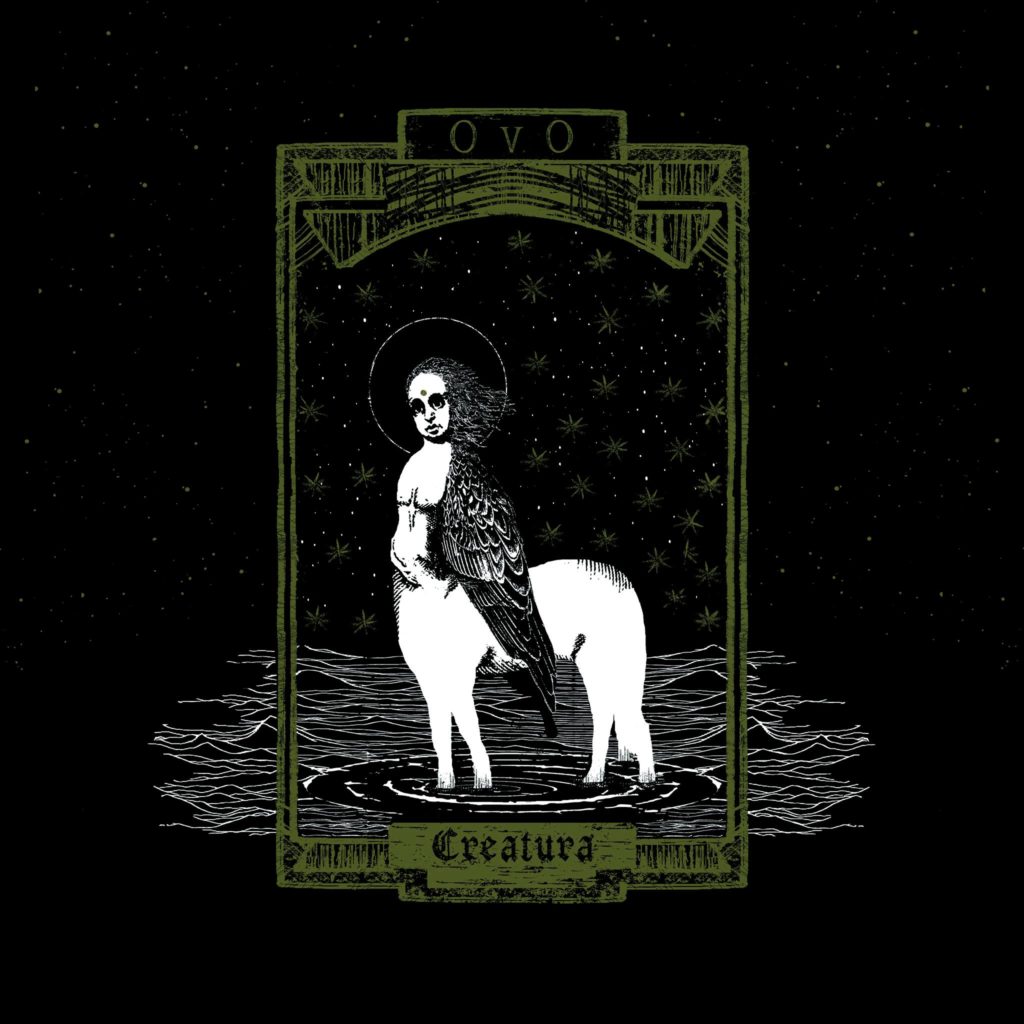 OVO has always been one of the most active bands in the worldwide noisy rock scene. They have been known pretty much everywhere through their 900 and more gigs, their large amount of releases, including albums, singles, collaborations, tracks on compilations, dvds, and for their original, unique music. They’re a duo, formed by a little possessed singer and guitar player (Stefania Pedretti) and an enormous drummer who plays a mini-set like it was a full metal drum set. Their live performances are legendary, and they’ve played them all over the world, with extensive tours in Europe, North America, Mexico, Asia, including a lot of the main festivals.
What they do is not easy to file. It’s not noise, not metal, not doom, not punk, not rock and roll, even if there’s a little bit of all these. Certainly it’s not free nor avant nor improv. For once, we can really say that it’s a band you can’t file. After some full lengths on their label Bar La Muerte, they release albums on American labels such as legendary Load records and Blossoming Noise, then two albums on Supernatural Cat. Their new album “CREATURA” will be released by Dio Drone.
They collaborated or played with the most important names of contemporary experimental rock music, and they worked for cinema projects (Frankenstein, Nosferatu) and theatre (“Aeneis V” by Lenz).
“CREATURA” continues and developes their research on mixing heavy music with electronic sounds in a natural and personal way, keeping them as a mysterious object in the worldwide scene for 18 years.
ovolive.blogspot.de
ovomusic.bandcamp.com